There is no doubt that the Dodgers will be buyers when the non-waiver trade deadline comes up at the end of the month. Despite a shaky start to the season and a wide array of injuries, including a season-ending ACL tear for superstar Corey Seager, the team is right in the mix for the NL West pennant. The only question is how much the Dodgers will be willing to give up. Might General Manager Farhan Zaidi pull the trigger on Manny Machado? Check out some options the team should explore in the coming weeks.

Who could the Los Angeles Dodgers trade for in 2018?

This is the crown jewel of the 2018 trade season. The Orioles are in the middle of one of the worst stretches in franchise history. Machado remains one of the best all-around players in baseball, and he would be an excellent fit in the Dodger infield. However, both the asking price and the competition for Machado’s services will likely be extraordinary. If L.A. wants to get an elite bat and keep Machado away from Arizona (and win its first World Series in thirty years), coughing up some top prospects would be well-worth the half-year rental. 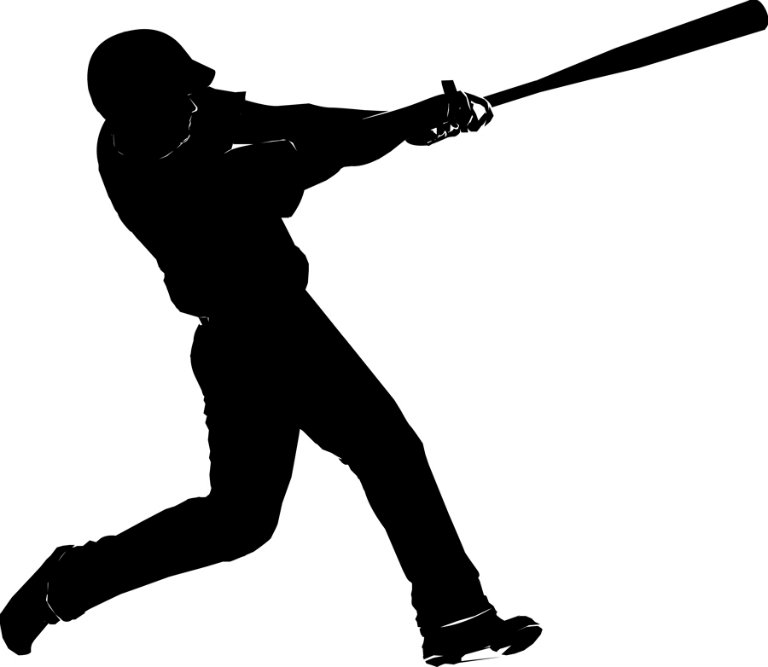 If the team wants to add a bullpen arm, Iglesias might be the best one on the market. Like the Orioles, the Reds are in rebuild mode. Their offense has been outstanding, but their lack of starting pitching has put them in the cellar of the National League Central once again. Iglesias is having a dominant season as Cincy’s primary closer and would be a welcomed addition to any bullpen. The Reds will ask for a lot in exchange, but the Dodgers wouldn’t have to give up quite as much as they would for Machado.

If L.A. loses out on the Machado sweepstakes, Donaldson wouldn’t be a bad consolation prize. Donaldson would likely also be a rental, but his power bat and outstanding fielding would do wonders for any team in a pennant chase. Donaldson’s age and sub-par season could warrant a lesser-than-normal package of prospects so the team might not have to give up top-tier talent.

An American Icon Is Making A Big Comeback

This entry was posted on Friday, July 6th, 2018 at 2:18 pm and is filed under For Fun, Local Events. You can follow any responses to this entry through the RSS 2.0 feed. You can skip to the end and leave a response. Pinging is currently not allowed.