The Passat is the larger, stronger, more spacious version of the Jetta. Both vehicles look very similar, but something that sets the 2018 Passat apart from its Jetta counterpart is its engine options. We have the 2018 Passat here at Volkswagen of Downtown Los Angeles and it is one of the most fun Volkswagen vehicles to drive. That is partly due to its new, enhanced engine choices. The Volkswagen Passat is living up to its reputation as a strong sedan. Keep reading to learn more.

Take a look at our Volkswagen Passat inventory

Is there a GT engine option on the 2018 Volkswagen Passat?

Well, we wouldn’t be asking that question in this blog if there weren’t. That would be odd and cruel, wouldn’t it? The answer is yes. The 2018 Volkswagen Passat is the first in the model’s history to feature a GT engine. The base engine on the Passat is a 2.0-liter inline-four-cylinder motor with 174 horsepower. Not too bad. The GT trim level, however, showcases a 3.6-liter V6 engine with an impressive 280 horsepower. That same engine is also under the hood of the SEL Premium Passat.

The Passat GT is somewhat of a milestone for the car and the automaker. GT models are universally seen as a prestigious checkpoint when measuring the quality of a car. Other additions featured on the Volkswagen Passat GT include a honeycomb grille and R-Line bumper, both of which are R-Line cues. LED headlights, dark taillights, and a dual exhaust system make the Passat GT look as great as it drives. 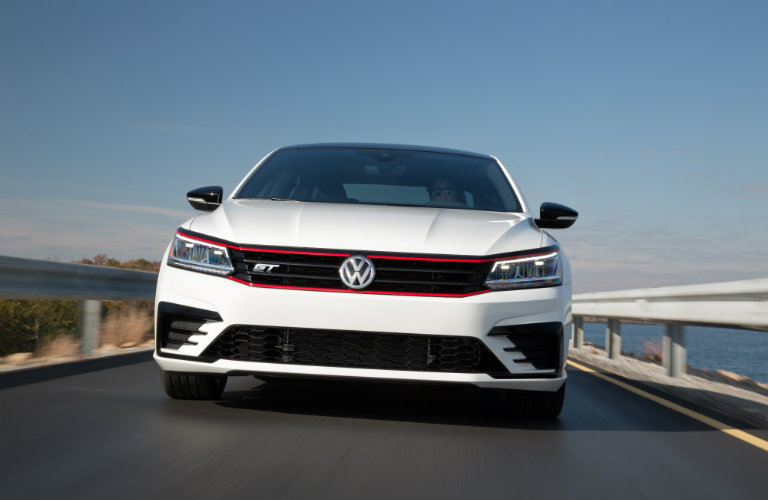 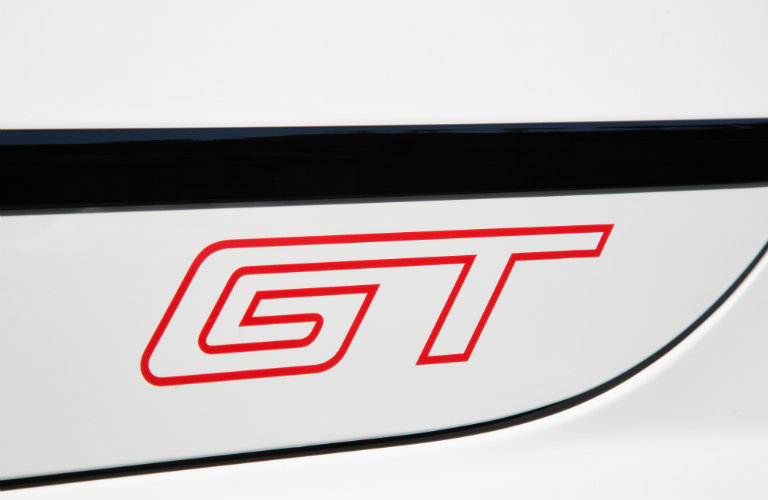 The starting MSRP of the GT version comes in at $29,940. The base Passat starts at $22,995 and the highest trim level, the SEL Premium, is $34,650. Come down to Volkswagen of Downtown Los Angeles and talk to a member of our sales staff to learn more about pricing specifics.

What Performance Features Does the 2020 Volkswagen Passat Have?

What New Features Does the 2020 Volkswagen Passat Have?

This entry was posted on Tuesday, March 27th, 2018 at 5:35 pm and is filed under Volkswagen Passat. You can follow any responses to this entry through the RSS 2.0 feed. You can skip to the end and leave a response. Pinging is currently not allowed.