The Rams came back to town in 2016, and now they’re back to the postseason! That’s right, the Los Angeles Rams are your reigning NFC West Champions which means they will host at least one playoff game at the Los Angeles Memorial Coliseum. Let’s take a look at their upcoming postseason schedule.

Need a car to get to the game? Look at our inventory.

Let’s take a moment to appreciate the greatness we witness from the Rams this season. Rookie head coach Sean McVay commanded the offense and Jared Goff and Todd Gurley did their parts en route to winning the league’s scoring title, just one season after owning the NFL’s lowest point total. In fact, this was the first time in the Super Bowl-era for a team to go from worst to first in terms of scoring offense. Here’s to another decade of dominance by McVay and company. Anyway, let’s get on to the games.

The defending NFC champion Falcons earned the final seed of the NFC playoffs after beating Carolina 22-10 in week 17. Although Atlanta looked sluggish much of the year, an offense with Matt Ryan, Julio Jones, and Mohamed Sanu is always dangerous. The stout LA defense will have a tall order to fill on Saturday.

Check out some spooky places while you’re at it 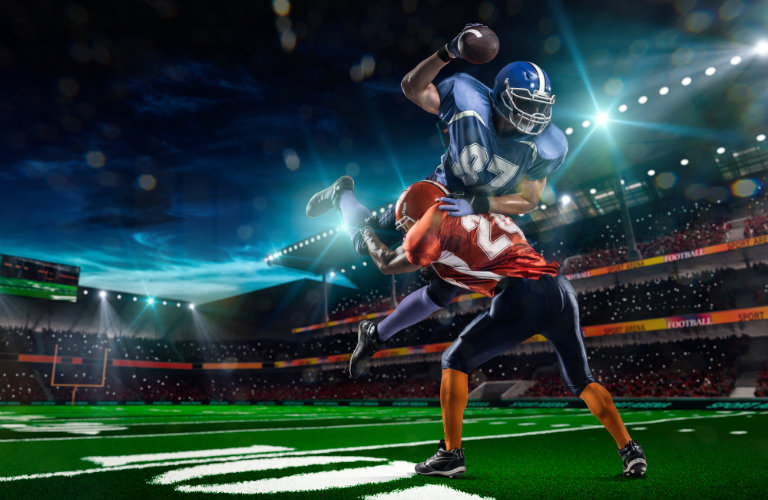 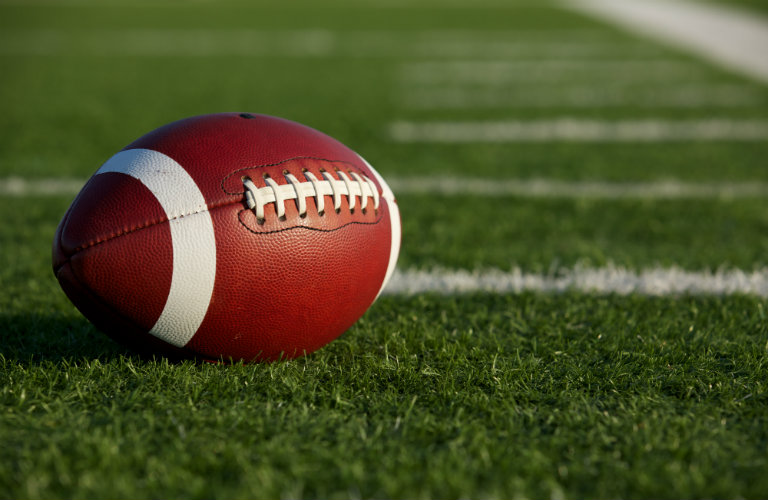 Here’s where it gets even more exciting. If Los Angeles is able to win one on the road in the second round, they may be able to host the NFC title game, depending on how other games shake up. If the Rams will host the NFC championship, they will do so against either the Carolina Panthers or New Orleans Saints. Otherwise, they will have to travel and play whoever is remaining of the top two seeds—Vikings or Eagles.

We have made it all the way to the Super Bowl! Wow, what a spectacle this would be in just over a month. If the Rams make it this far, they will play against the Patriots, Steelers, Jaguars, Chiefs, Titans, or Bills. Let’s be real, it will probably be the Patriots…again…ugh.

Get out and cheer on your Rams! Ram it!

4th of July 2020 Events and Activities in Los Angeles, CA

An American Icon Is Making A Big Comeback

This entry was posted on Monday, January 1st, 2018 at 2:23 pm and is filed under For Fun, Local Events. You can follow any responses to this entry through the RSS 2.0 feed. You can skip to the end and leave a response. Pinging is currently not allowed.